This national park is found in the Albertine Rift valley eco- region and it’s very famous for its vegetation cover as well as being a home to many different bird species as compared to the other national parks. Nyungwe is also home to over 310 species of birds.

Though due to the fact that the forest is so dense, it can be so difficult to view the birds and most of them like to stay on top at the canopy more than the inside of the forest.in case you are on any birding safari, your guide will also help you in identifying the many different birds that you will see during the walk in the forest and also along the many different spots that they might know where the birds are normally seen. Some include; the Bigugu Mountain, having the canopy walk where you have a clear view of the canopy and a chance to view many birds at the top of the trees. There are also many other sites like Karamba area that is near Gisakura, the Kamiranzovu swamp as well as the gisakura tea estate and many more. 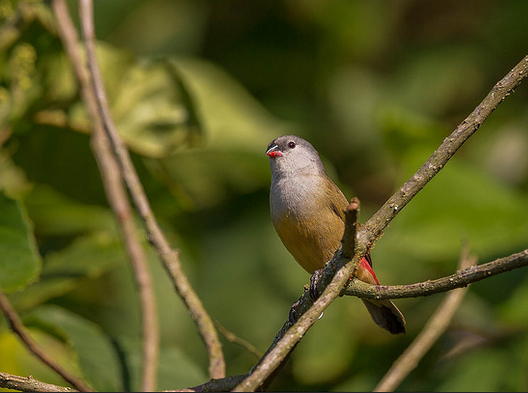 You can also expect to have high quality time as you will not only see the birds but also many other wildlife, tree species and many other attractions which makes the trip worthwhile. Birding like in any other country of east Africa has become a great tourist activity which has yielded many monkeys and some other safaris where you can even fly to a particular destination to view whatever you want to see including the gorillas in one day, a birding safari also needs the tourist to spend more days with in the country  and this also means that you will spend more on your safari.

There are over310 species that have been recorded in Nyungwe which reflects a large habitat diversity and the altitudinal range. These also include the 25 species of the Albertine Rift mountains endemic bird Area which occur in Rwanda, the Pockefellers’s sun bird, chapin’s flycatcher. More so, 11 of the 23 species of the Guinea Congo Forest biome and also 71 of the 74 species of this biome of the afro tropical highlands that occur in Rwanda and have been recorded at this site. Usually, Nyungwe forest is also the most vital forest for the conservation of motane birds in the region.